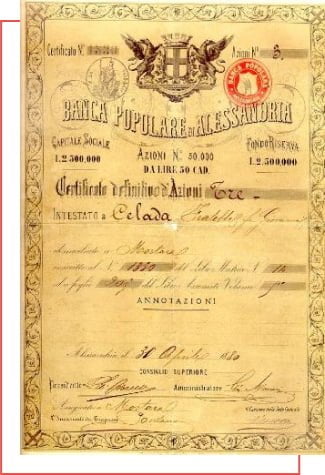 Foundation of the Company

RF Celada was founded in 1938 by Riccardo and Francesco Celada, with the aim of acquiring representatives for the sale of machine tools in Italy.

After the Second World War, business resumed with alacrity and the company devoted itself to researching machine tools in international markets. 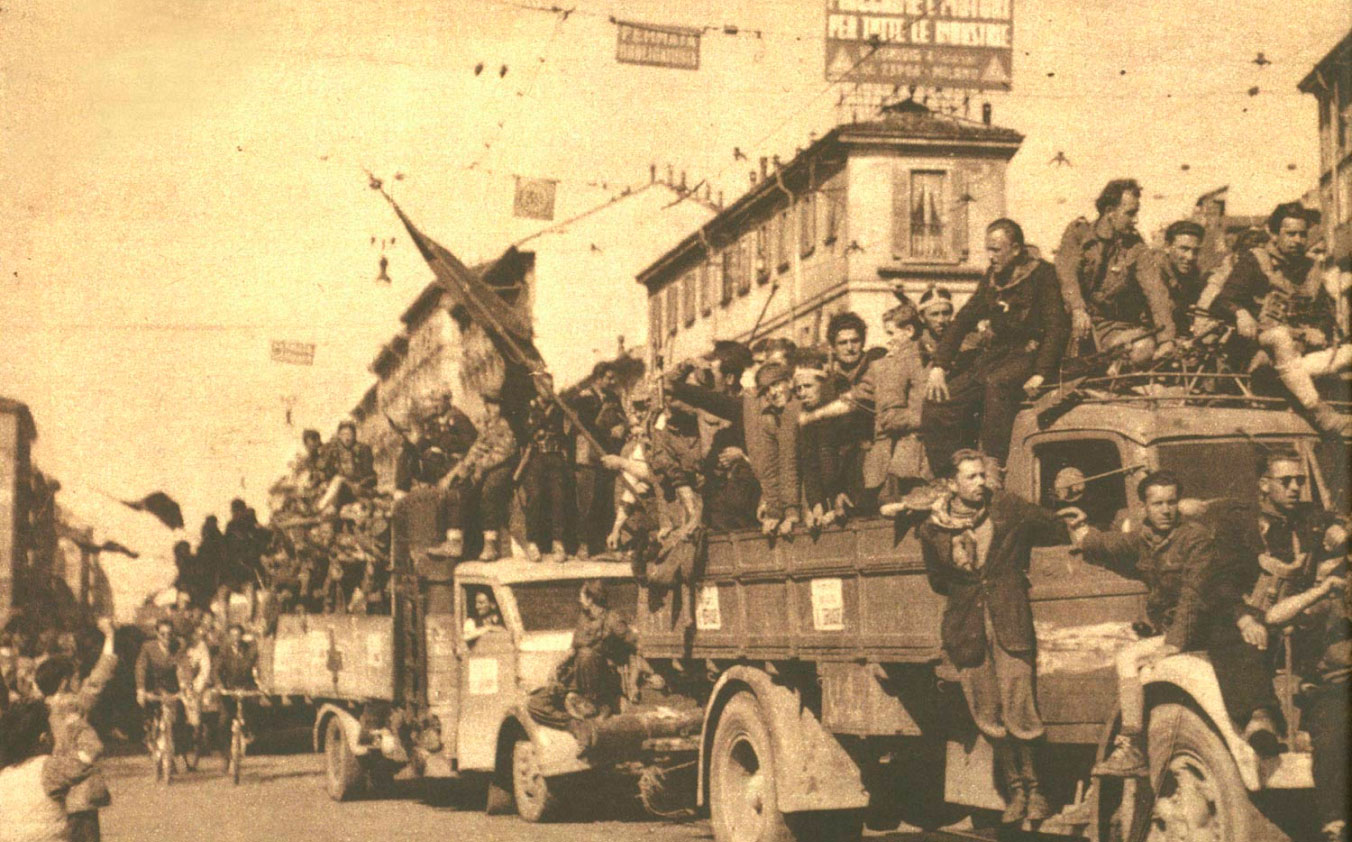 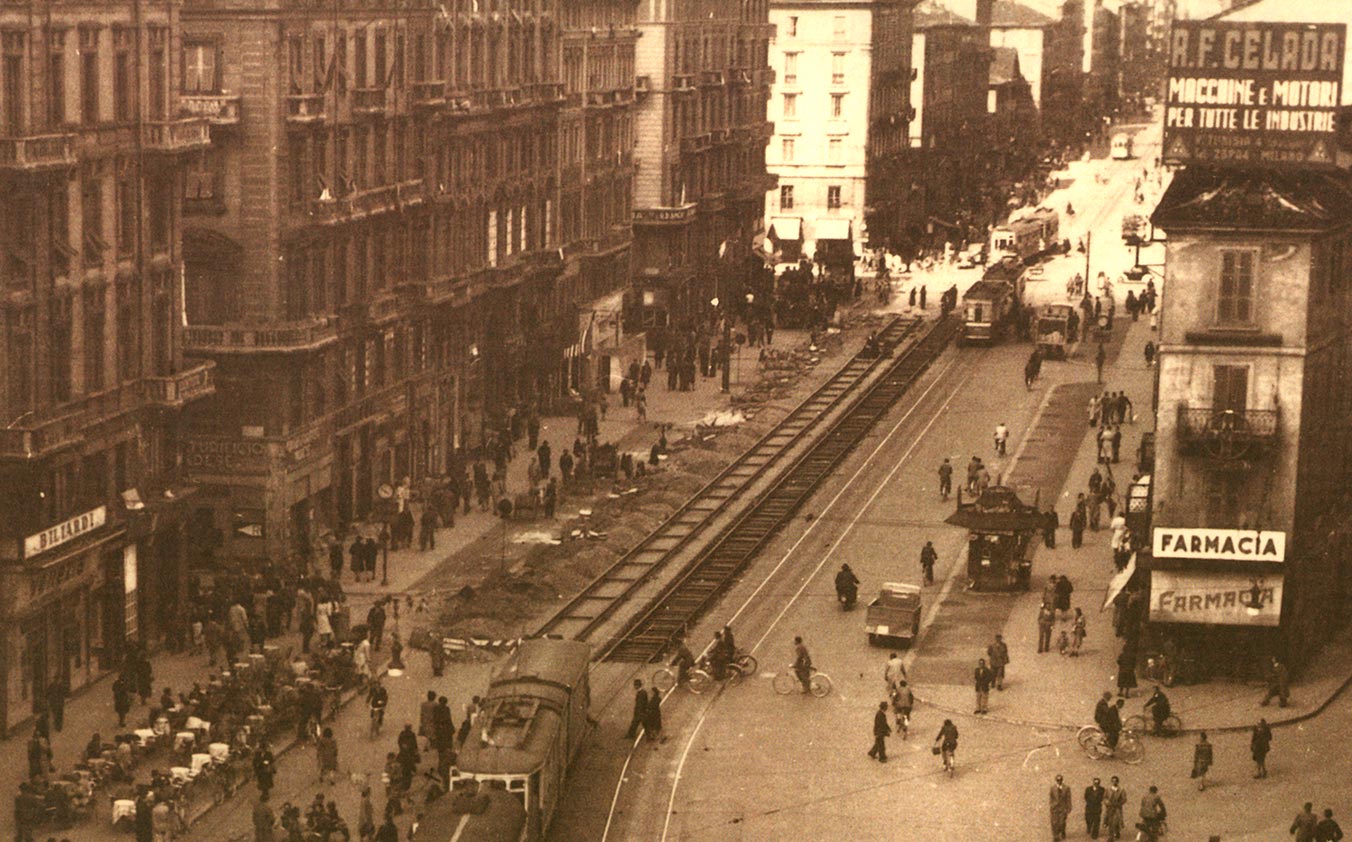 In 1951 Giovanni Celada, in his early twenties, joined the company and in a short time became an essential figurehead. He saw the need to expand into new markets. Thanks to Giovanni’s acumen, commitment and natural propensity for growth, Celada became the largest company in the machine tool sector in Europe.

In 1964 RF Celada moved to via Morgagni in Milan while technical assistance, set-up and machine testing base was opened in Vignate. 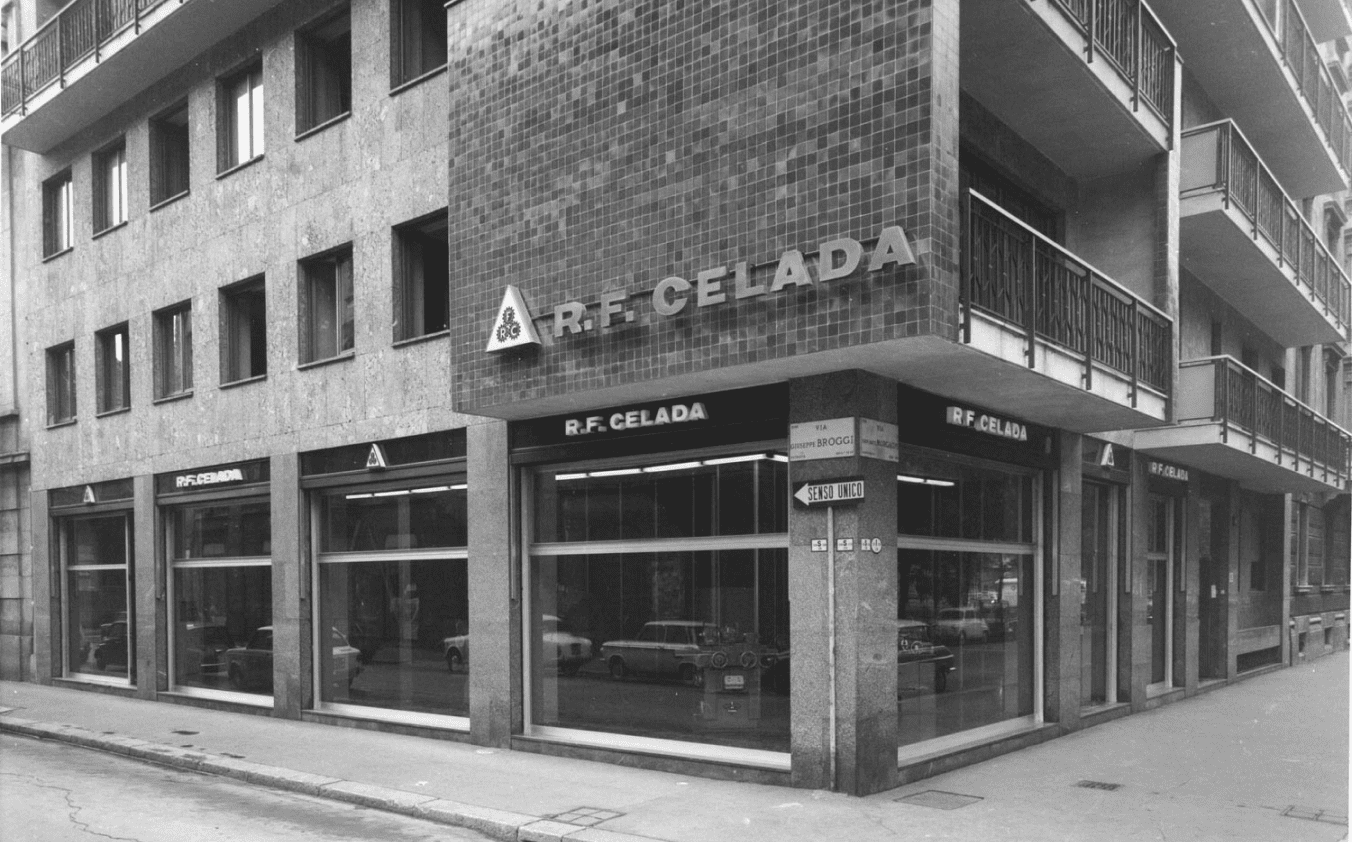 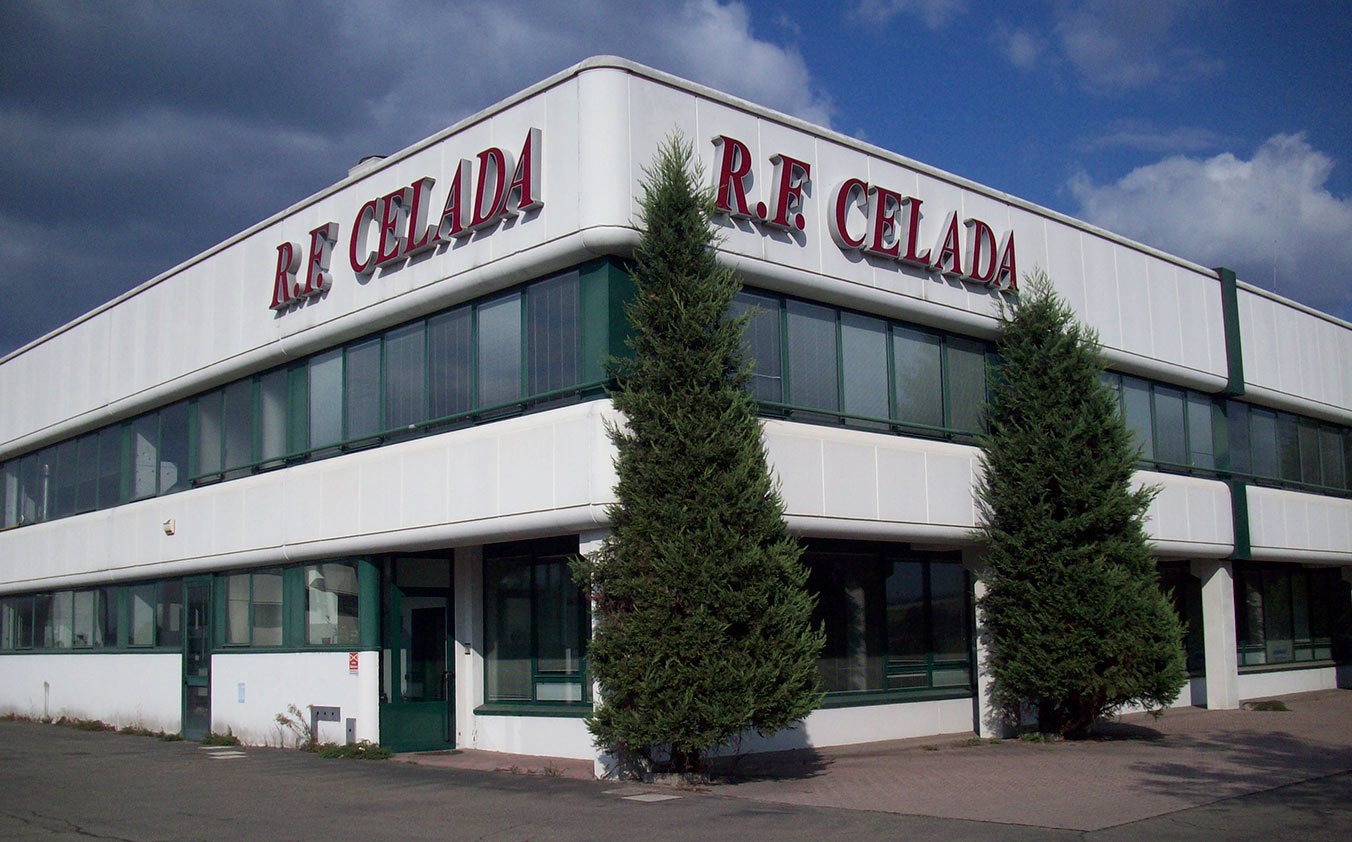 Entrepreneurial success saw the company spread nationally with the opening of new branches in Turin, Florence, Brescia and Bologna.

With Guido Celada at the helm, at the beginning of the 1980s, the company entered into the first agreements with the Japanese companies Okuma and Sodickmade for the sale of machine tools, including them in the catalogue. 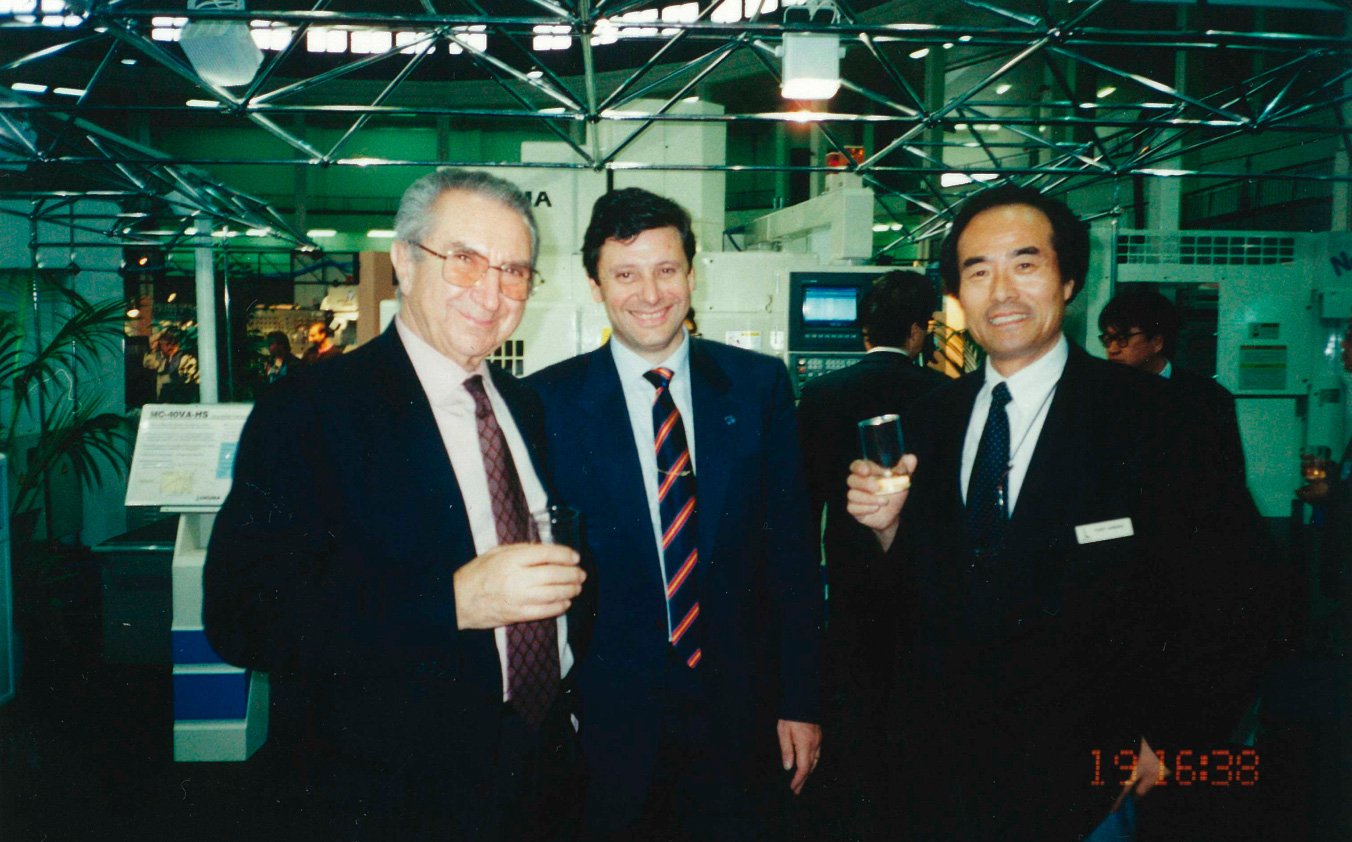 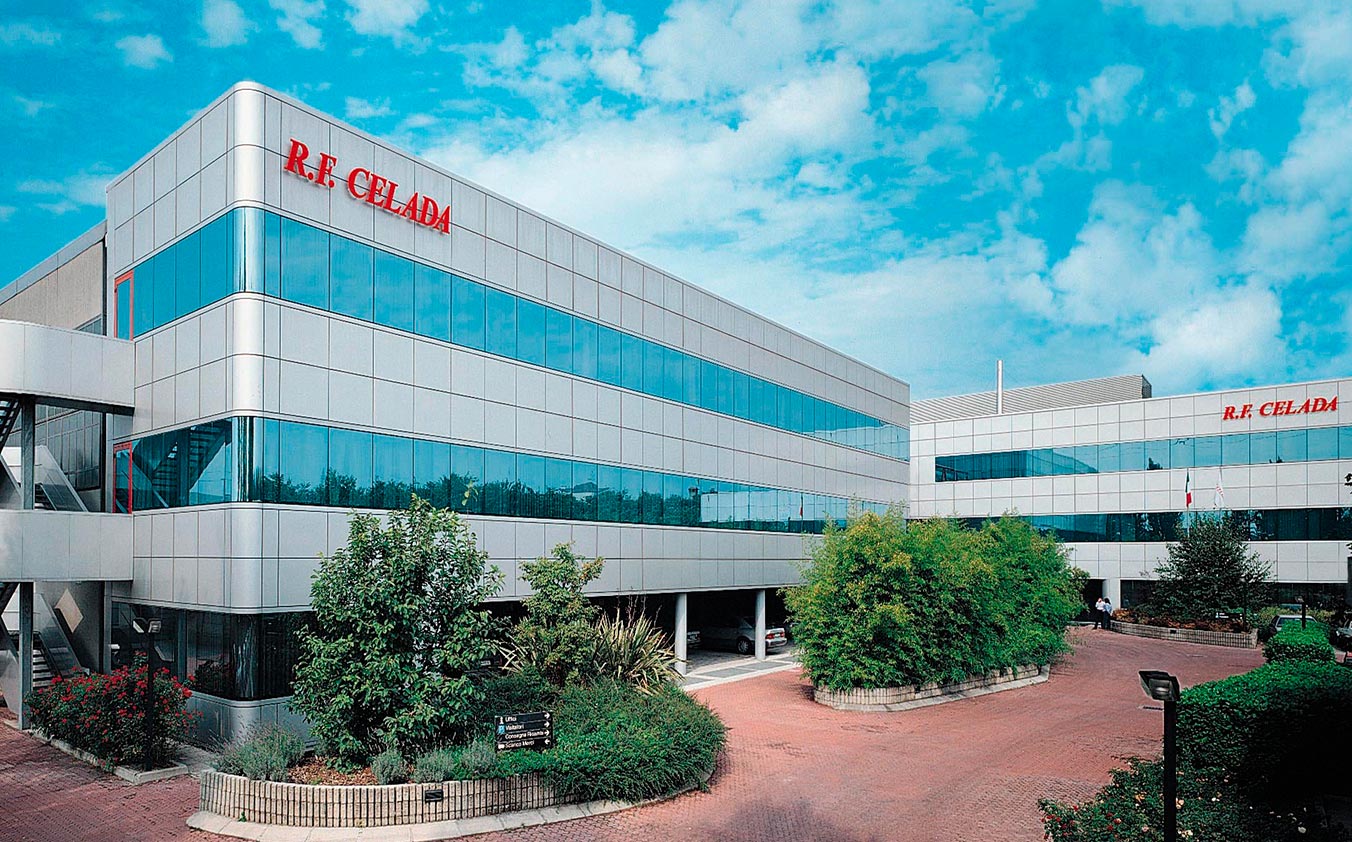 This decade marks the success of RF Celada with the move to the prestigious headquarters in Cologno Monzese, just outside Milan.

Celada France was founded in 1994, followed by the Dubai subsidiary in 2008. International growth continued unabated with openings in Switzerland, Slovenia, Croatia, Serbia and Saudi Arabia. 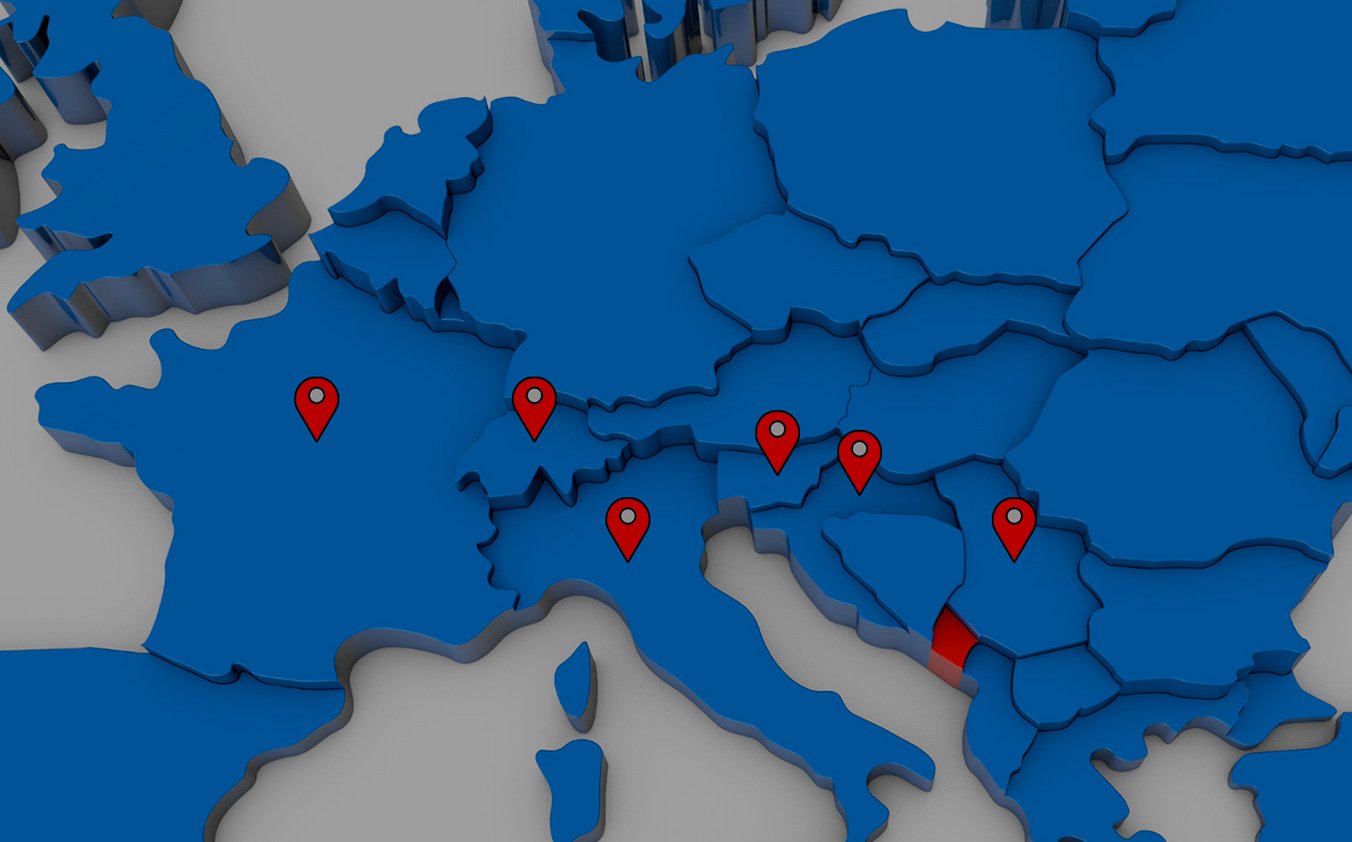 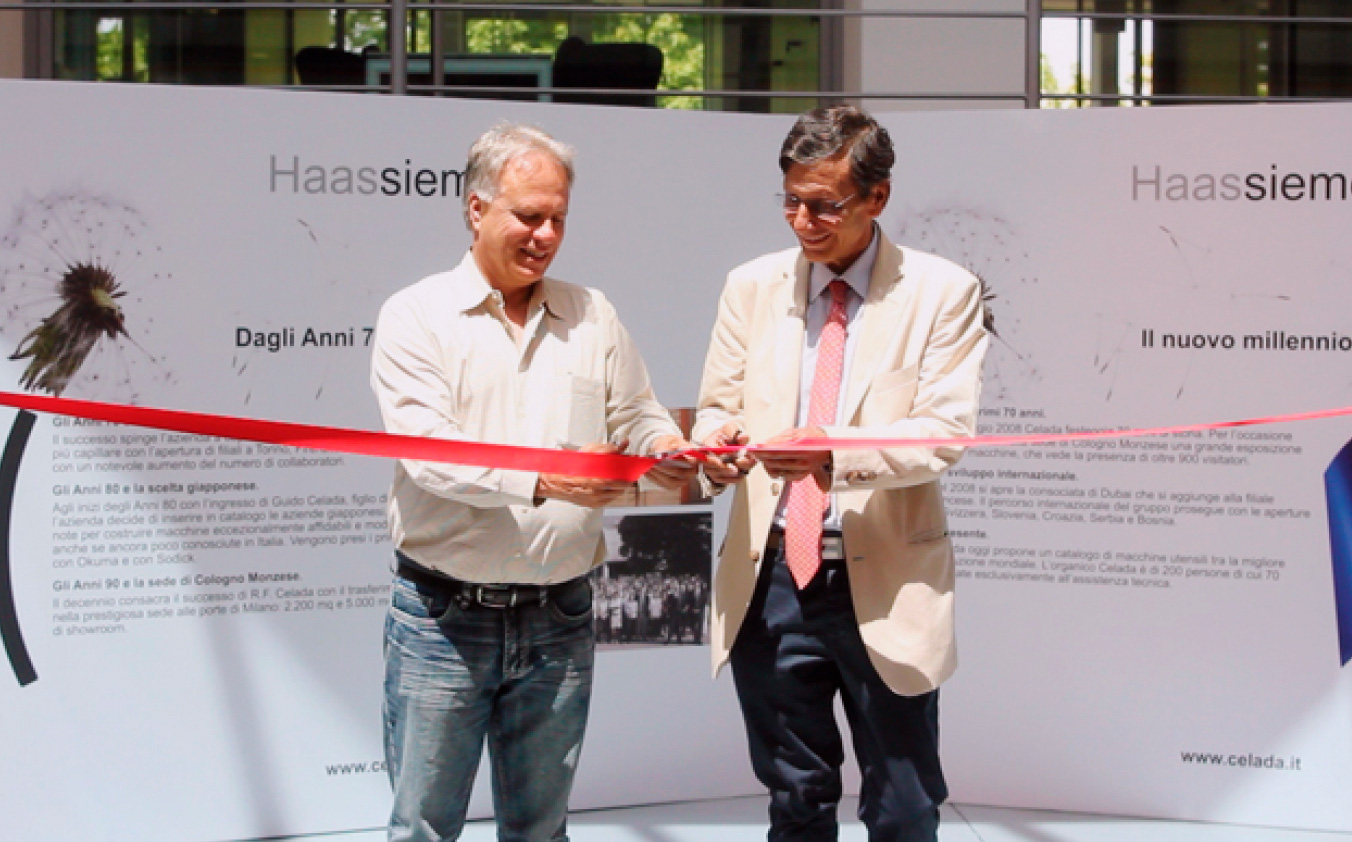 Celada became the exclusive distributor of Haas in Italy, the largest manufacturer of machine tools in the West, synonymous with unparalleled innovation.

Celada acquired Codem, becoming the exclusive distributor of Okuma products in France, and reinforced its presence with a second office near Paris. 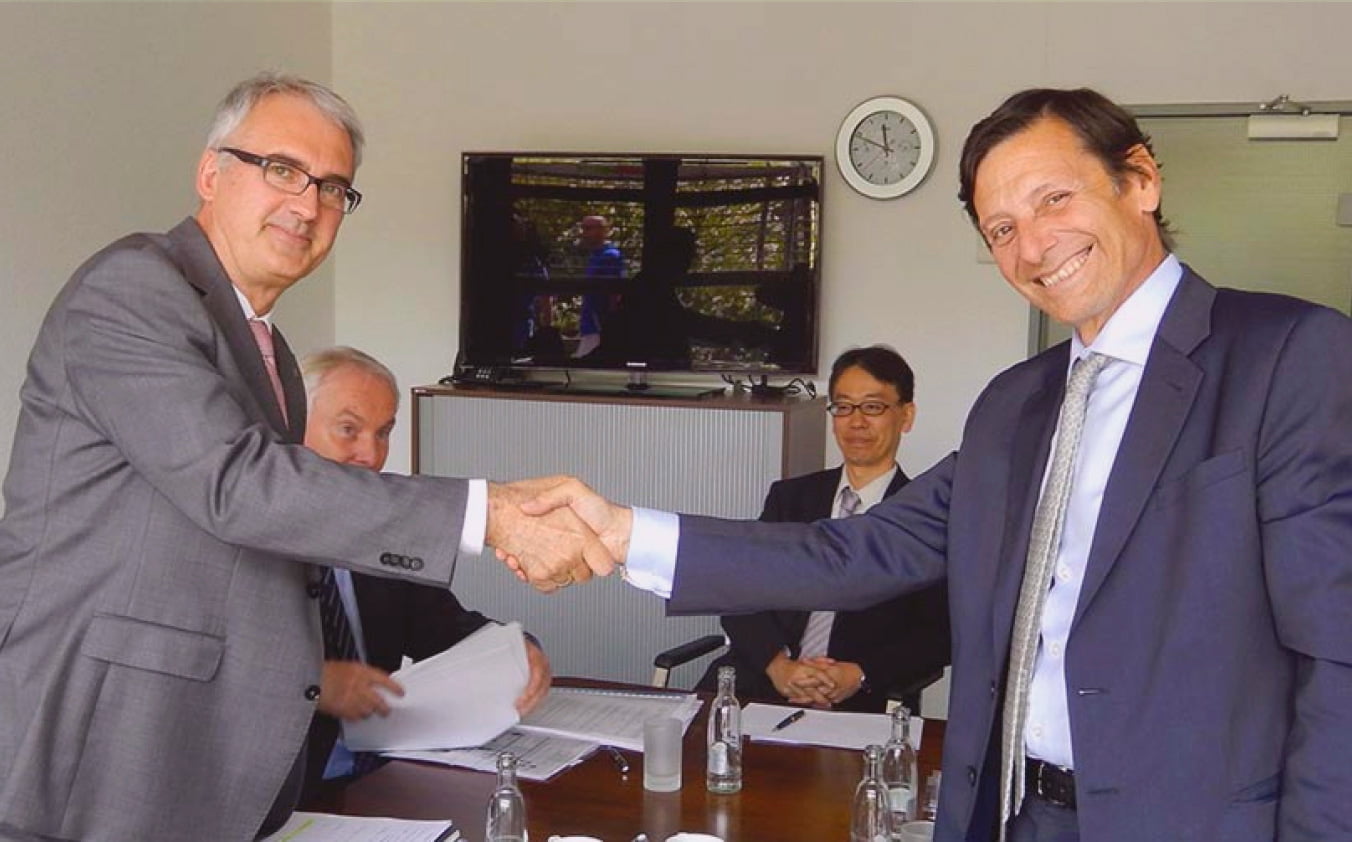 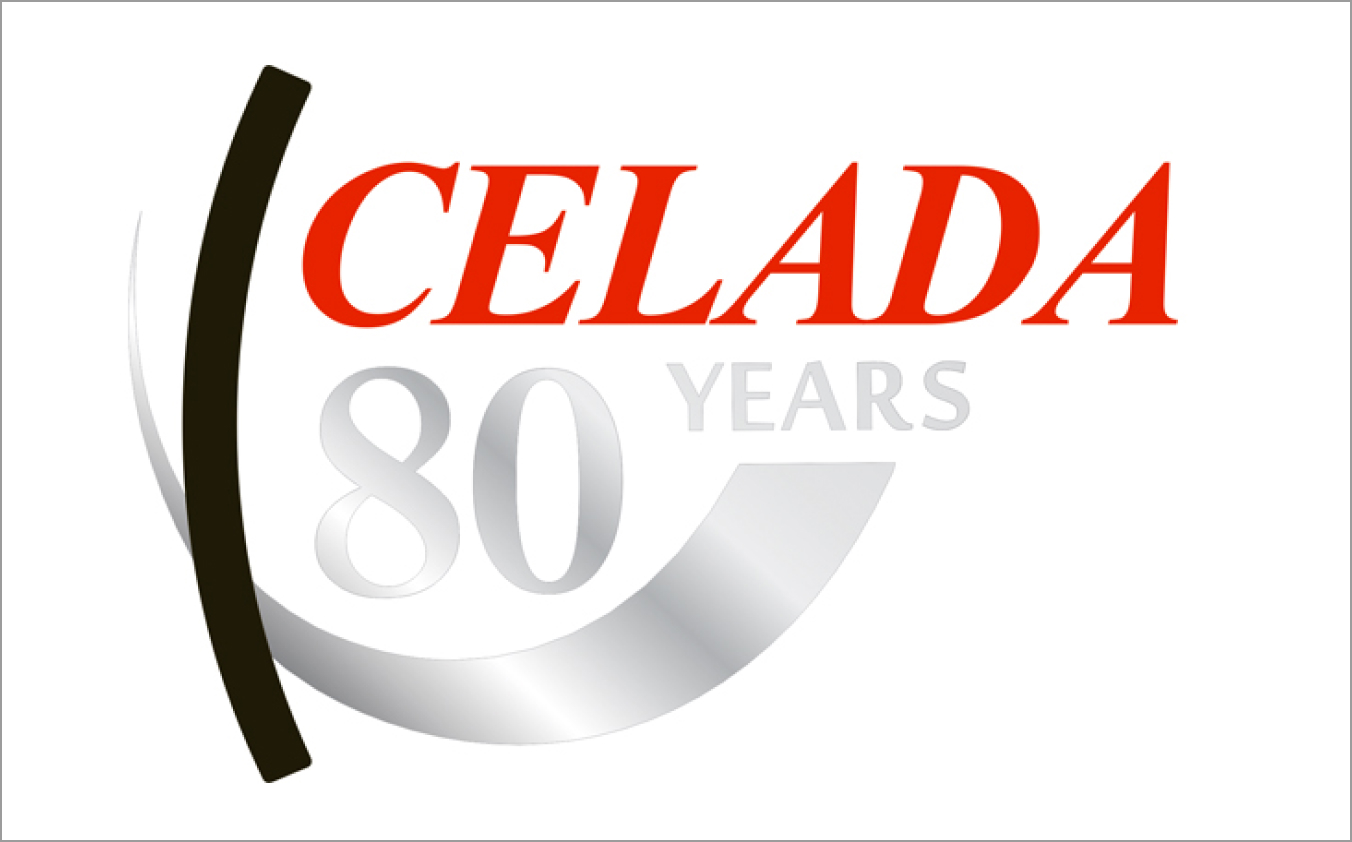 Celada celebrated 80 years in the machine tools sector. A long history of success, quality and continuous innovation. Many pages have been written, and many more are still in the writing. 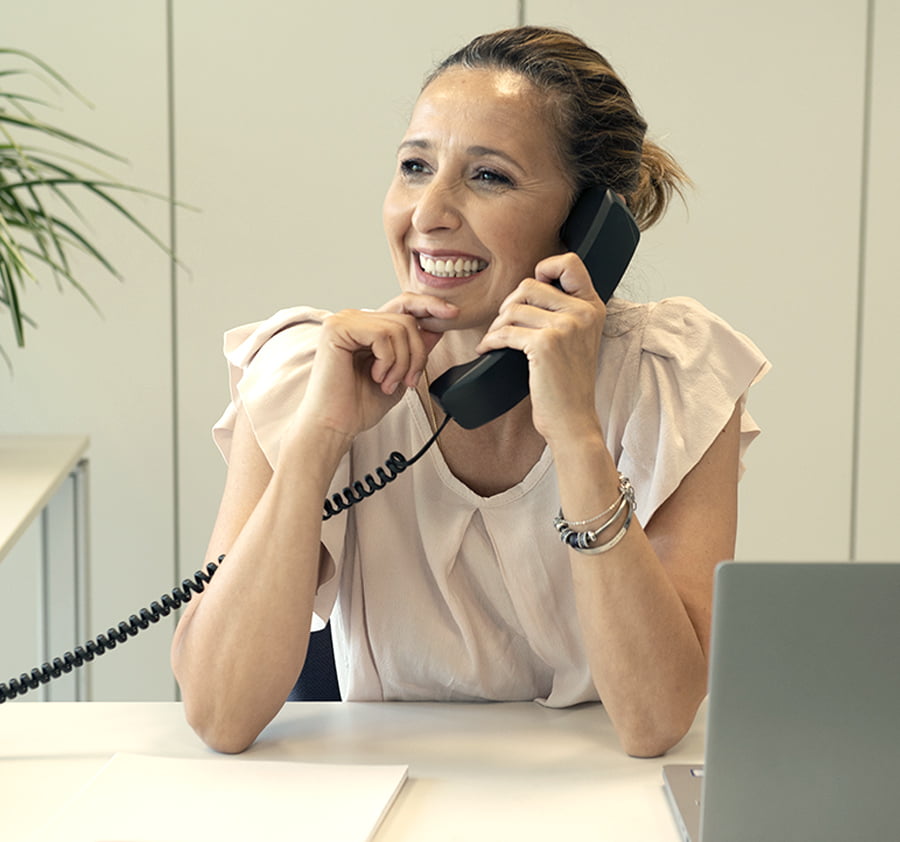 Excellent products and continuous training. Celada is the trusted partner you were looking for.